Rugby originated in England and is now the most popular game in the UK, Australia, and New Zealand with a fan following of approximately 475 million. As much as Rugby fans like to watch on TV, they do have a fantasy of creating their own team from the favourite player of different Rugby teams. We as Fantasy sports developers build such apps which can support their Fantasy and provide a live playing experience with the advantage of turning skills into money.

Integration of basic features for the app functionality and addition of advanced features to enhance the user experience.

Multi-platform availability allow users to use it on web or native mobile.

with a one-click role transfer feature, empower your affiliates.

Refer & Earn system will help to encourage the brand loyalty.

Manage all the KYC and withdrawal Requests with 1-click.

Get instant reports to manage your tax, profits or operations.

Technology Stackshowcase Our Tech Excellence To Idealize Your Platform.

The combination of programming languages, frameworks, and tools that we used to develop your exclusive Fantasy Sports App 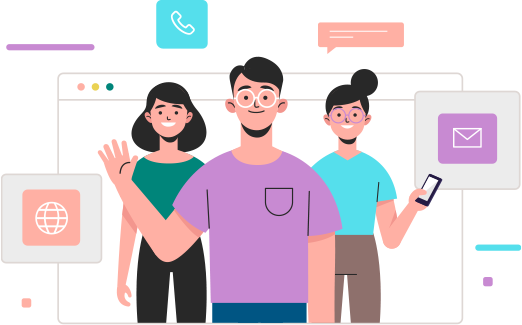 Get Connect
To Discuss Your Idea.

Get an enhanced partnership opportunity with one of the leaders and complex technology experts, who works to grow your business.

How we transformed
Fantasy Sports

Showcasing the best ones from what we have transformed till date and exposing the skills, & excellence that we’ve acquired.

Vision11 is the flagship product of Fantasy Sports Vision11 Private Limited - A Fantasy Sports Website and Application. The application is hosted on both operating systems Android and iOS. We have used GoLang and PHP Laravel languages to code the Vision11 platform. For both iOS and Android, we use flutter for app development. To balance the load of the application we choose the Nginx server. 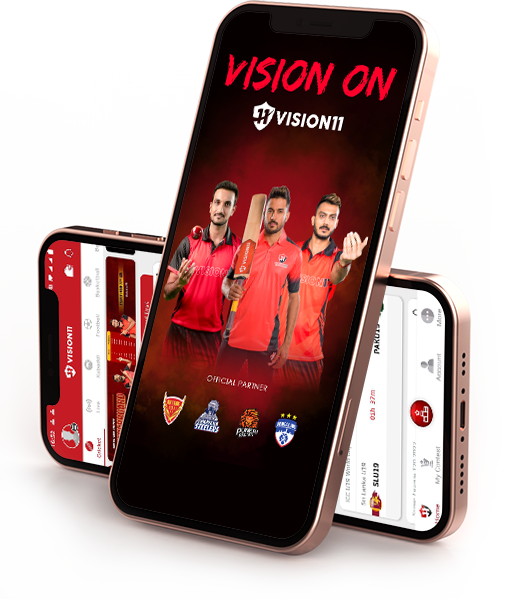 Fantasy Power11 is a big platform to play 4 major sports - Basketball, Cricket, Football, and Kabaddi. As per our client's requirement, we choose the PHP Laravel programming language to develop the code. We have developed the application for only Android using Java and to manage the database we used Redis and MySql. A fascinating platform with trending technologies and tools to enjoy the live playing experience on the field. 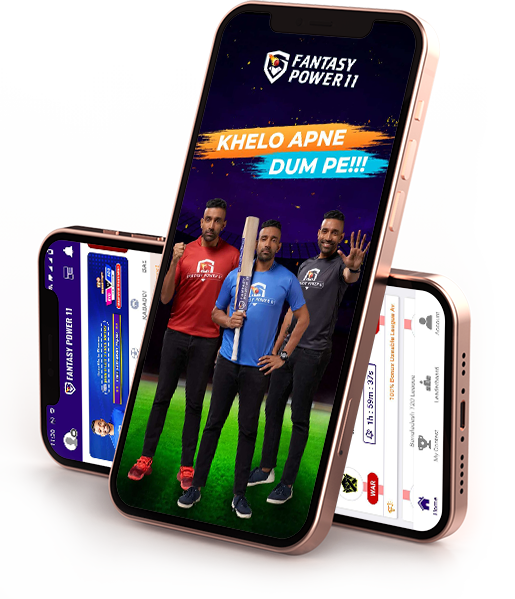 Emerging SolutionsBut not limited to these only. Have more in our quiver.

Delivering Amazing Fantasy Sports Solution for the Instant Deployment of Gaming Services with the integration advanced technologies and tools.

A customised fantasy sports platform designed from scratch as per the requirement of the clients. We integrate the advanced features and API to make it more functional.

A new type of stock market, where the user gets a chance to trade sports and players' stocks. Scalable and robust sports stock trading solution to provide new opportunities in the industry.

A renowned and unique daily fantasy sports solution to host daily fantasy games of multiple sports with a different UI/UX compared to regular solutions to support the small and daily leagues.

A ready-made Fantasy Sports solution like Vision11 with exclusive features and a touch of advanced technologies to create a one-stop solution to play more than one sport.

We developed a real-time score tracking application used to keep the track of multiple live matches on one platform for better knowledge and sports team management.

A Platform specially designed for the users that loves to predict the game. The Fully adaptable, customized and scalable solution allows users to take a quiz, and answer the right option. 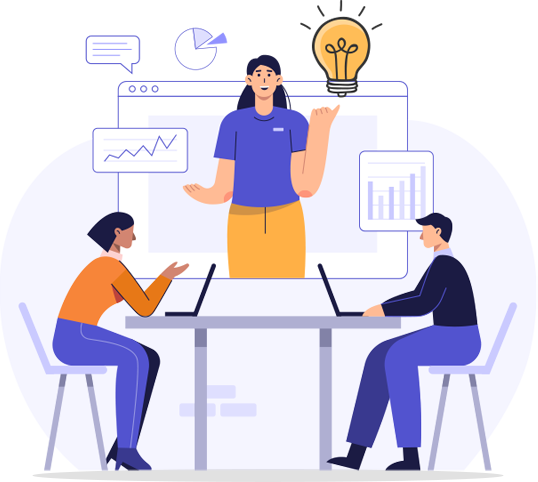 Get Connect
To Discuss Your Idea.

Get an enhanced partnership opportunity with one of the leaders and complex technology experts, who works to grow your business.

Leave us a Message!

Feel Free to talk to us if you have any questions. Just fill the form and we will get in touch with you shortly. 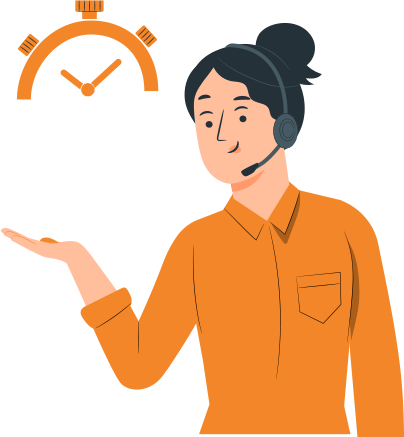